The hills and streams that form its beautiful surroundings have shaped the ‘historic settlement’.

The natural setting gave rise to its architecturally impressive High Street that was laid down in its present alignment in the 12th century.

This heritage has been enhanced over the last century by a remarkable conservation effort that began when C.R. Ashbee brought the Guild of Handicrafts here, followed by the visionary benefactor of the town and artist, F.L.Griggs and subsequently by the Campden Trust and Campden Society. In 1929 Griggs formed the Campden Trust to preserve the characteristic buildings of the town, its open spaces and surrounding landscape.

In 1970 the new Campden Society was formed to carry on with this work and in 2001 its constitution was amended to incorporate the residual role and resources of The Campden Trust.

The Society is one of many that were formed throughout the country under the Civic Amenities Act of 1967.​ 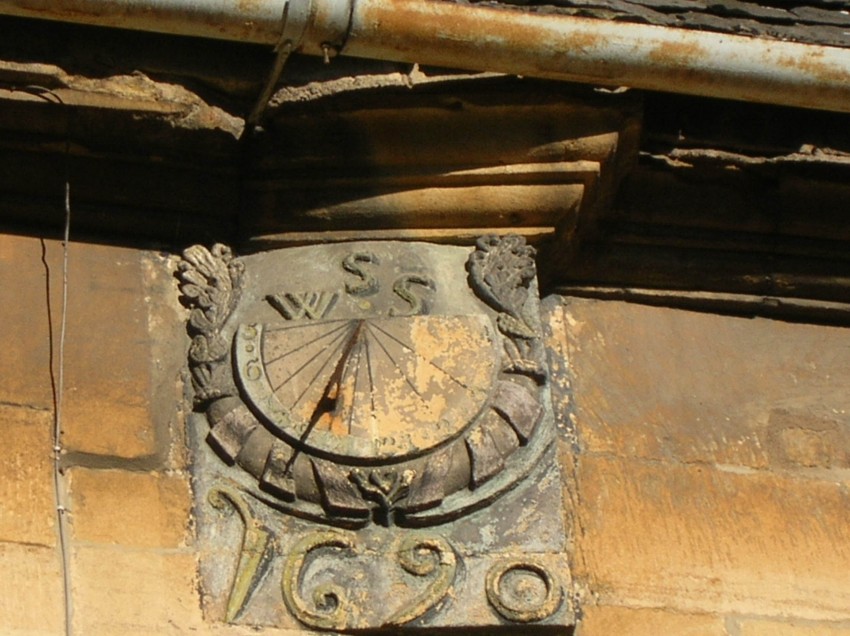 "Working to secure the protection of the architectural and historic quality of Chipping Campden​" Charity no. 261665