The Short History of The Campden Society written up in 2010 outlines its work and achievements from formation in 1970 to a few years after the adoption of a new, more empowering, Constitution in 2002.

In the post millennium years The Campden Society (The Society) was very active. It completed a comprehensive photographic record of the built heritage of Campden, focusing particularly on the Conservation Areas and their setting at the start of the 21st Century: Coverage included shots of the frontage of every one of the many” listed” buildings: Jointly with the Campden History Society, and in cooperation with the Peelers Trust, it established the permanent “Character of Campden” display in the Courtroom of the Old Police Station.

The Society also contributed much to the review of the Local Plan at the inspection stage and strongly supported the establishment of the Guild of Handicraft Centre at Court Barn as well as the development of the care home, now called “Mill House”, off Sheep Street – a scheme that also funded the repair of the Old Silk Mill buildings.

In this period The Society was successful in acquiring Wolds End Orchard. 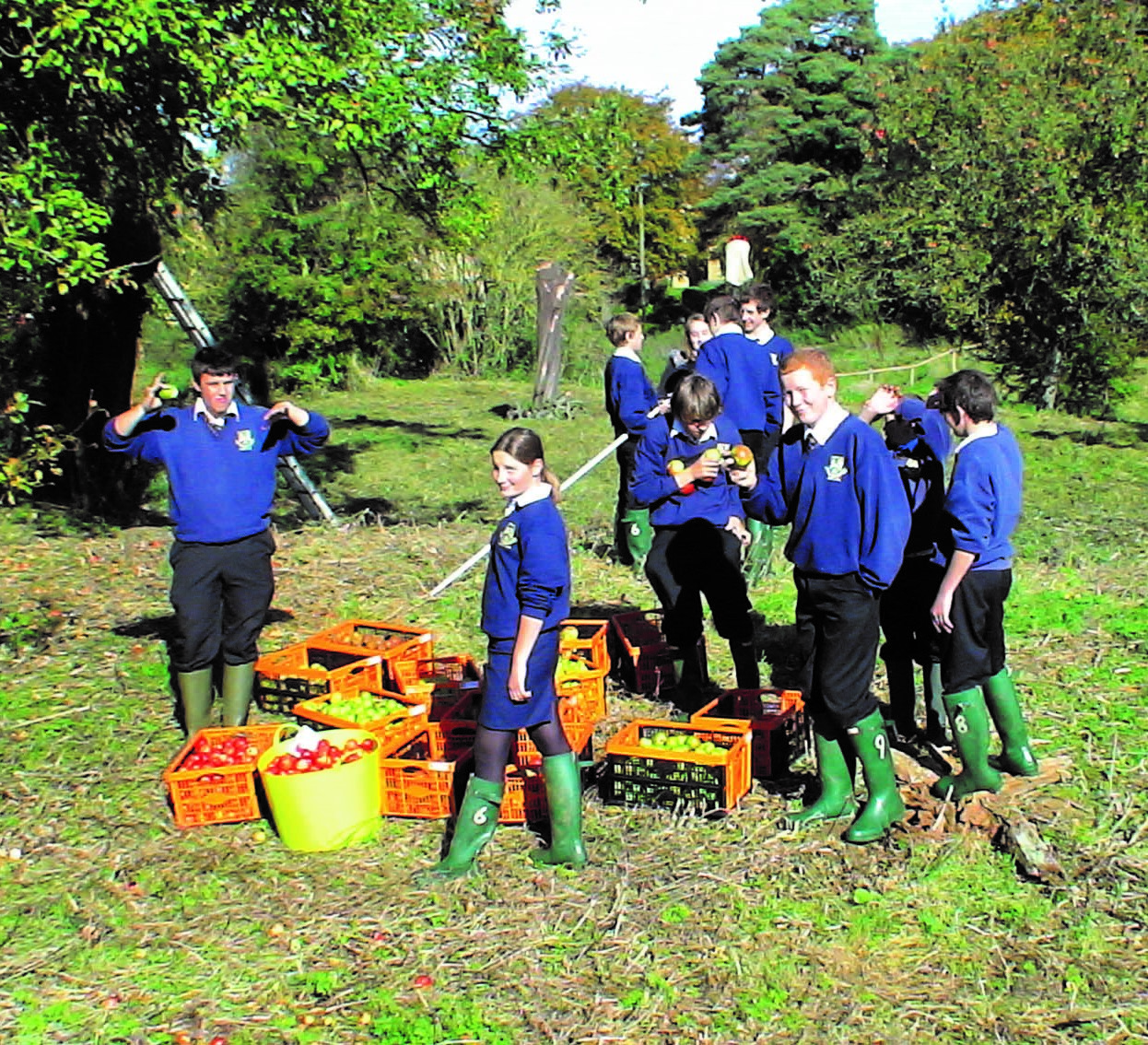 What we have done

"Working to secure the protection of the architectural and historic quality of Chipping Campden​" Charity no. 261665